← Wasteland 2 – By Gamers, For Gamers
Fun Games For Free → 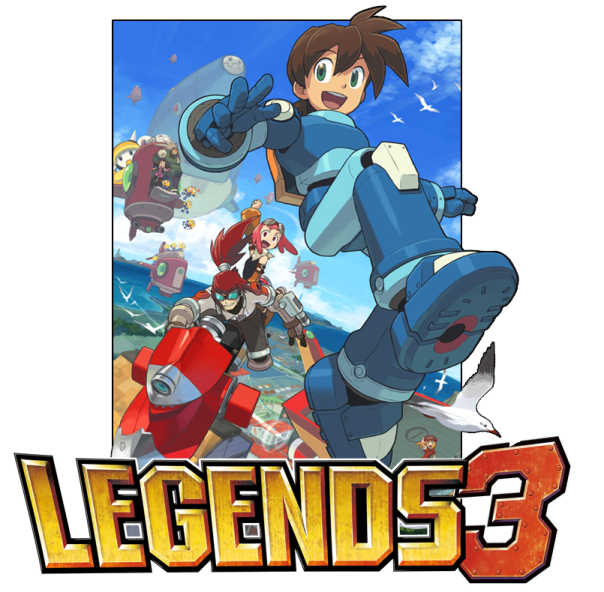 Less than a year ago Mega Man Legends 3 development was cancelled by Capcom. However, that would not be the last we heard of it. A great fan uproar was heard around the world as we all screamed aloud our horror and frustration. Fans have not given up and the demand for MML3 has been thrown down on Capcom’s doorstep. Production of the game was well underway, a prototype was scheduled to be released on the 3DS eshop. It almost seems silly they would cut back on one of their oldest and most adored franchises. Let Capcom know how you feel, sign the petition and join the facebook group.

← Wasteland 2 – By Gamers, For Gamers
Fun Games For Free →